Acquisition of the iconic Glaverbel building 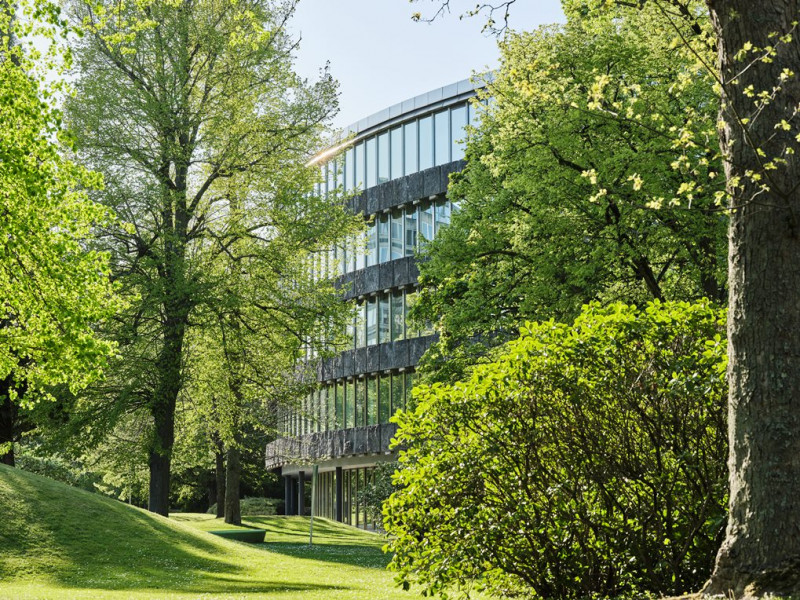 In March 2020, the ‘Glaverbel’ building was sold for around 100 million Euros by UBS Euroinvest Immobilien. The acquiring party was Buysse & Partners, an independent investment company based in Antwerp. The company already owned another iconic building in Brussels facing ‘the Glaverbel’, the CBR building designed by architect Constantin Brodzki.

Prior to the sale, TREEX advised UBS and carried out a Technical Due Diligence of the building for them. It is named ‘Glaverbel’ because it primarily served as glass manufacturer Glaverbel’s headquarters until 1981. The building has also later  had occupants including major companies from the real estate sector including CFE and Befimmo. There have been attempts in the recent past to rename the building to detach it from its initial occupier, but as with other icons (Royal Belge, BP Tower...) traditional names tend to stick.

The 31,000 m² circular office building was designed in 1964 by a quartet of architects made up of Renaat Braem, Pierre Guillissen, André Jacqmain and Victor Mulpas. The ‘Glaverbel became famous because of its ecological and residential-style design. The building integrated exceptionally well into the contours of the site and suited the residential character of the neighborhood perfectly. During its construction most of the trees and plants remained intact: the round structure was literally built around nature and not vice versa – where  nature often gives way to the building.

The building quickly revealed major inadequacies in terms of insulation, heating (noisy air conditioning) and functional partition of the interior workspaces. In 1996, at the departure of CFE, the owner had the premises completely renovated at great expense. Once renovated and ‘branded’ the building attracted new tenants. At the time of its acquisition by Buysse &Partners, it was over 90% occupied by 25 tenants. Among them the Belgian branch of the worldwide real estate advisor Colliers International. 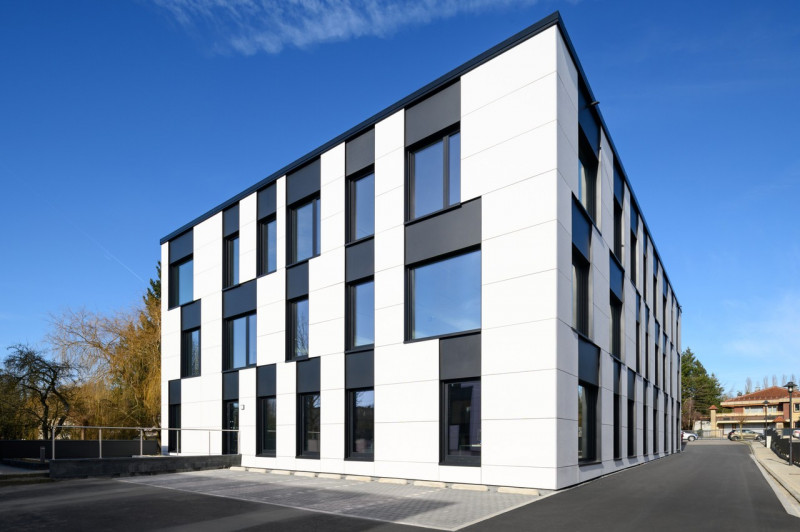 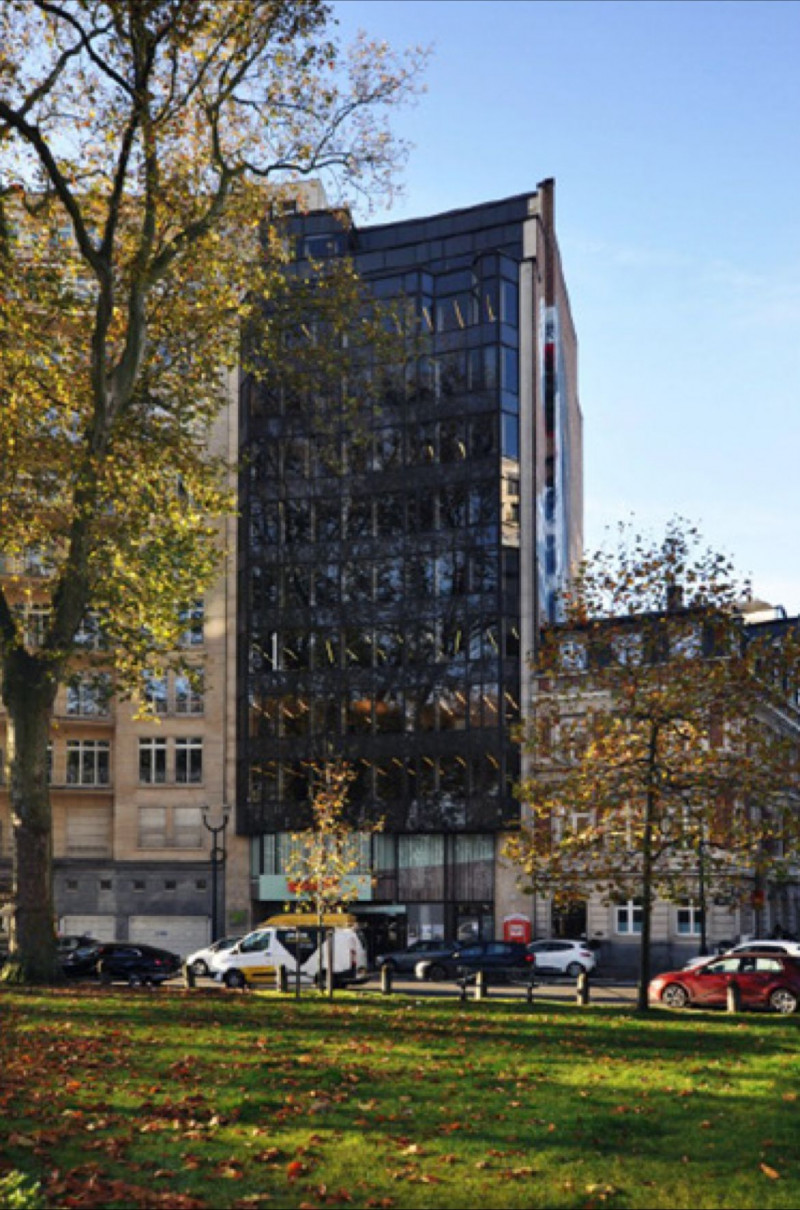 Sale of the "Louise 375" office building, up for a complete renovation 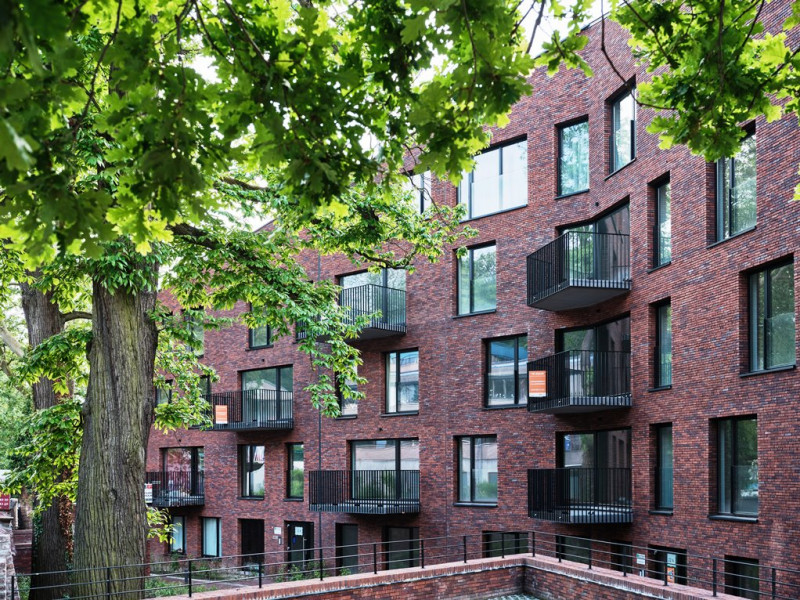