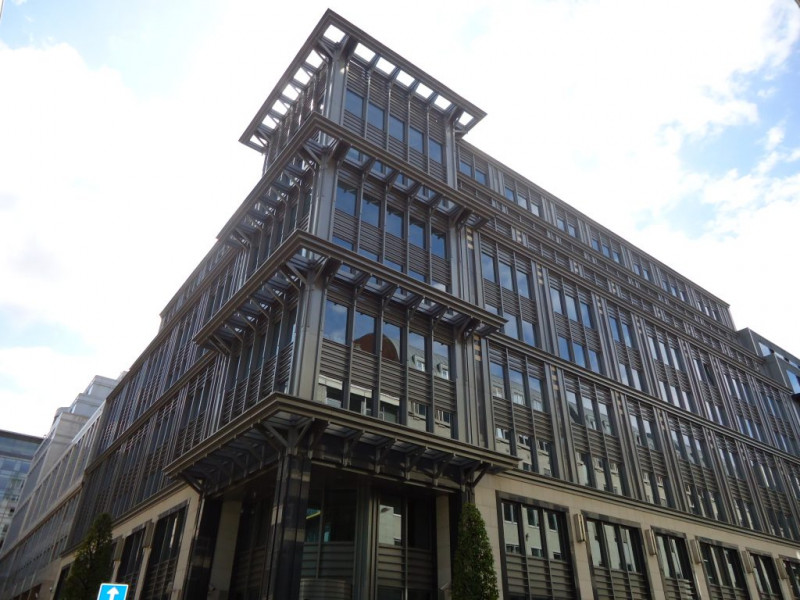 Acting on behalf of a French-Korean joint-venture, La Française Real Estate Managers’(REM) has acquired the ‘City Garden’, office building from Patrizia AG. This office building of over 9.000 m² spread across eight floors is ideally located in the European district of Brussels, on the corner of Rue Joseph II and the Rue de Spa. The building is entirely let to a European institution until mid-July 2024.

Prior to this acquisition, Patrizia mandated independent consultancy bureau TREEX to carry out a technical audit in order to objectify the current state of the building, as well as its future potential given the evolution of demand on the office market, among other functions of the energy and environmental performance of the buildings.

In this transaction PwC worked with the buyer, while Savills and CBRE and Treex, advised the seller. The acquisition was partially financed by MünchenerHyp. 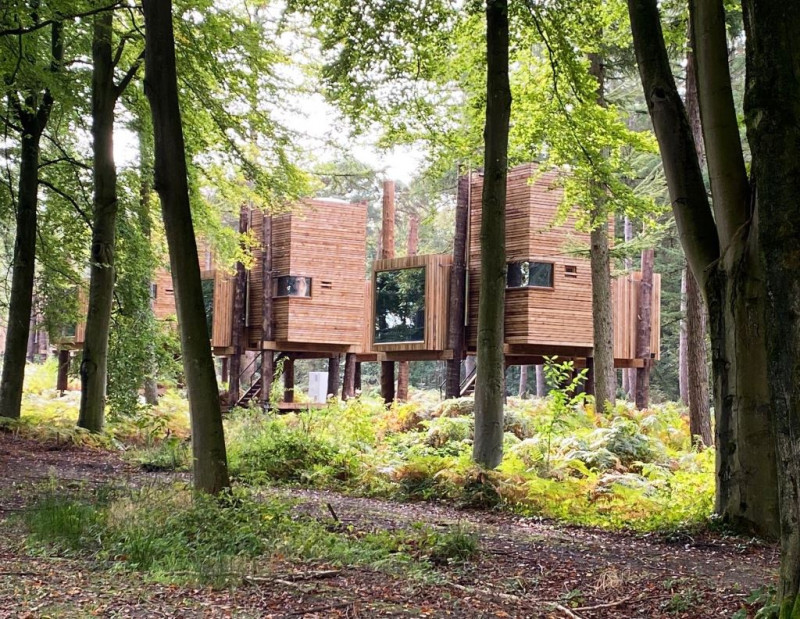 From investment to completiton, YourNature eco-resort is now set to open. 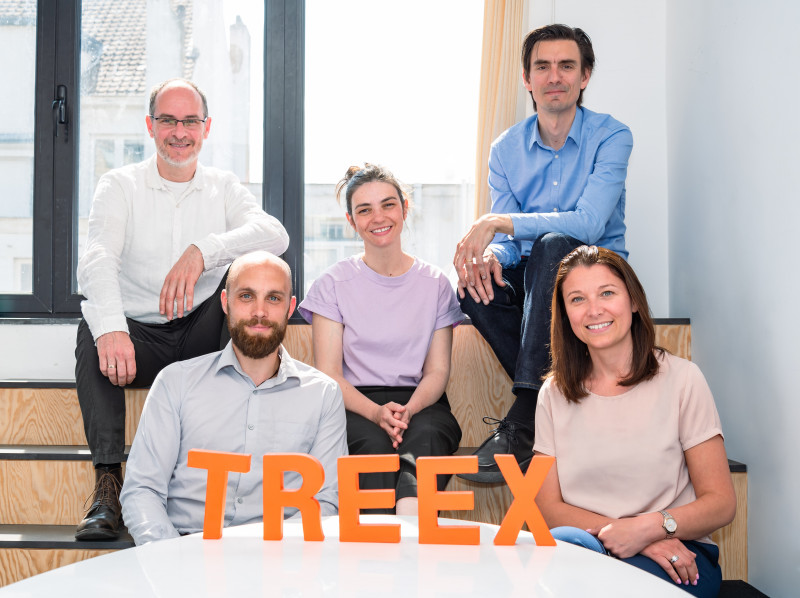 The Treex team is growing! 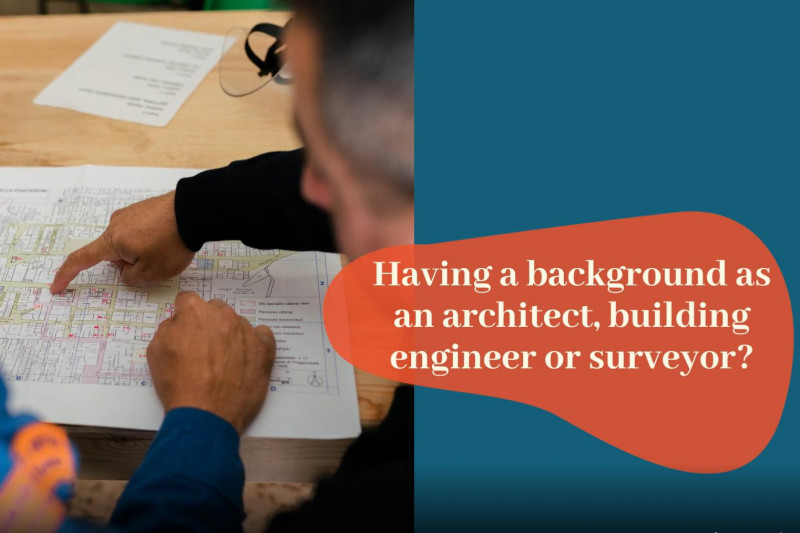